To me, this category involves the following traits: it’s complicated, it demonstrates skill, and you get art as a result. (Or potentially a very useful object, but eldrae seem to want their useful objects to be as beautiful as practicality allows.)

As the video displays, it involves many many pedals, five tiers of keyboard, and four highly coordinated limbs. 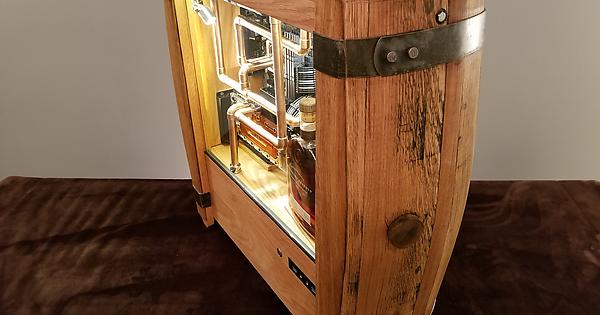 A custom computer case made out of a bourbon barrel, with a liquid cooling loop made to resemble pumping said bourbon through the system. The rest of the gallery is a build log of the project.

To throw a historical figure into this particular list:

Jack Churchill. Because you have to admire the élan of the sort of mad bastard who’d fight his way through World War II with bagpipes, a claymore, and a longbow, all of which saw use. (Also quoted, upon arriving in Burma to discover they’d finished the Pacific theater without him, as saying “If it wasn’t for those damn Yanks, we could have kept the war going another 10 years!”)

He almost got shot a few times by the Germans, but they kept seeing him and thinking that he was just crazy and felt sympathy for him.

He might also have the only (and perhaps last) confirmed longbow kill in a major military conflict of the 20th Century. 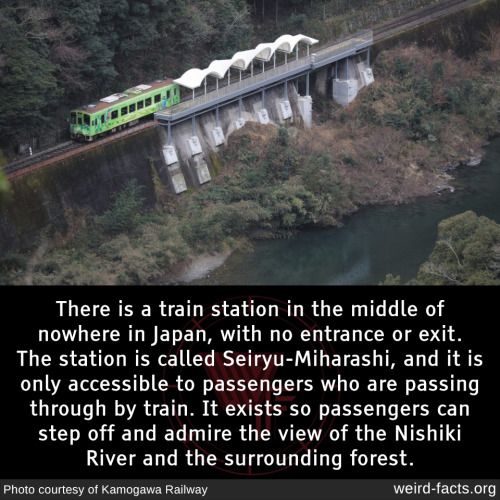 So, the other day I was a mite bored and accidentally clicked through to one of those boredpanda click-generating articles, this one in particular: 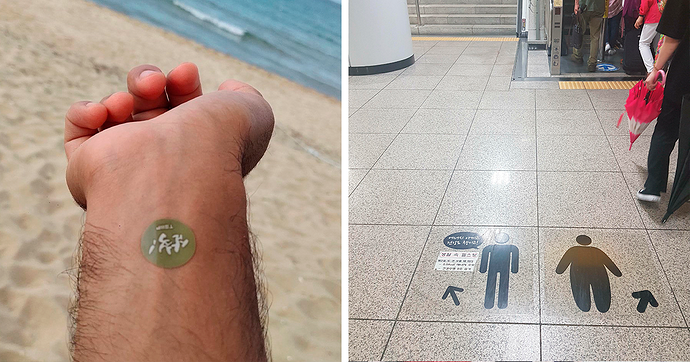 South Korea Is A Whole Different World, And These 50 Photos Are Here To Prove It

If I asked you to picture an exotic country, you'd probably go with something like Australia or Japan. But after this exclusive list by Bored Panda, you'll probably consider South Korea one too.

This is relevant here because I do always spend time trying to think of the various little things that go into sense-of-place worldbuilding, specifically all those tiny things that show someone really took the time to think about “okay, so how do we make this thing just the tiniest bit better”. Apparently, all I needed was to be living on the opposite side of the planet all along.

Methinks this would also qualify?

Another good one I found recently, this time more utilitarian:

I have to admit I was very surprised when I went to Germany and found their crosswalks DON’T have sound. I thought the first two were defective.

I keep finding odd computer cases. In this case, someone building their first ever PC (instead of buying pre-builts), deciding that no regular cases don’t suit her aesthetic, and spending a week with skill and laser cutters and stubborness building her own custom fantasy-manse to house it.

I Built a Computer… but it’s different 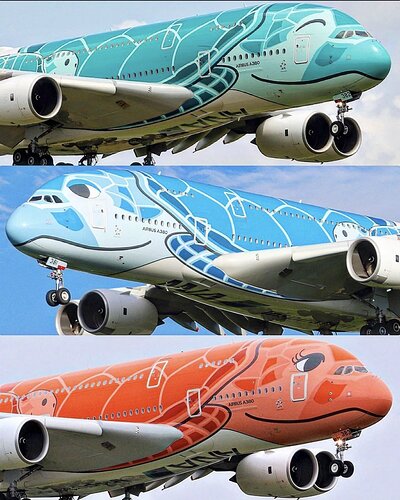 Funny, since I usually see this plane associated with whales

Why Championship Chess Sets Are So Expensive 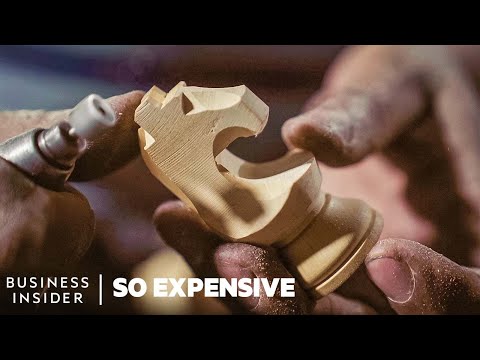 The official World Chess Championship chess sets all have to be identical to reduce the chances of fumbling a piece during a heated game. The hardest piece to carve is the knight; the knights alone can take as long as the set of the set put together. 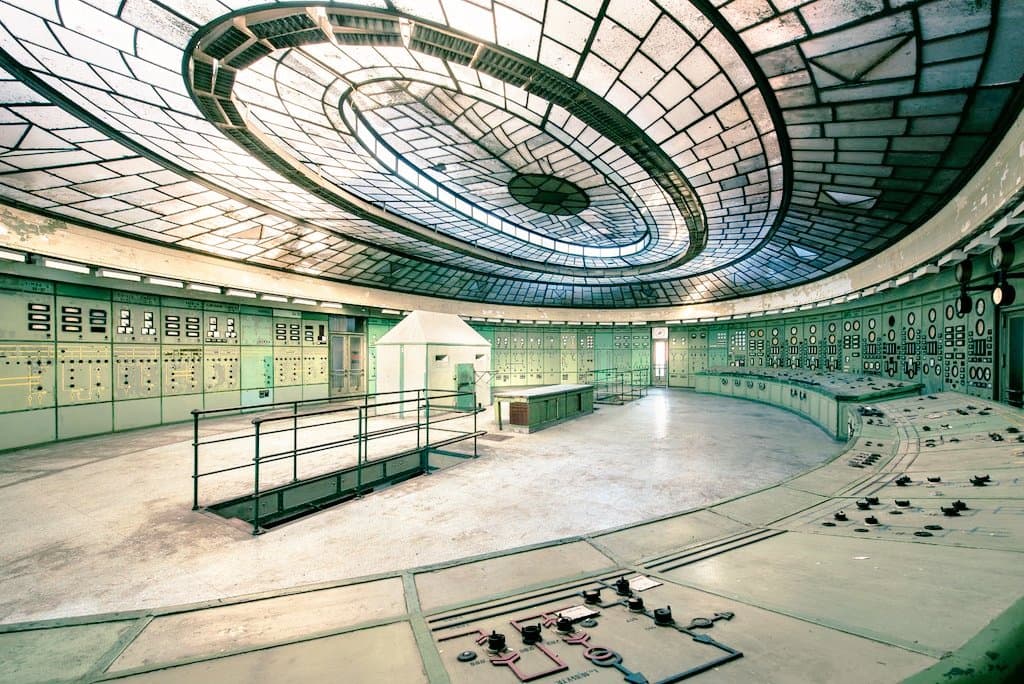 …is what a power plant is supposed to look like.

Yeah, points for style.
But how would it have been to service? Asking as someone who was a plumber and A/C tech, b/c the architects and engineers made it damn near impossible for us to do our jobs

I’m guessing since the Eldrae are Eldrae, if you can’t design it to also be easy to maintain then you shouldn’t design it in the first place