As ways to walk off into the sunset go, this seems like one of the better ones

Re my earlier reply on another thread about Imperial admirals being well-versed in pop-culture, there may be hope for humanity yet.

Amaury Guichon is a pastry chef who makes his living teaching other people to be pastry chefs. But as his hobby, he’s a chocolate smith. He makes edible sculptures out of chocolate, and unlike many people who do this, he actually makes sure most of his pieces are delicious too. Especially the smaller and more delicate pieces, like the oozing gold-caramel bars inside the functional chocolate safe, or the ‘bleeding’ jam-filled roses.

I don’t think he sells his artworks or works on commission any more (he DID participate in a Netflix series judging other chef’s work and demonstrating his techniques), but this is definitely the sort of craftsmanship that an Imperial would appreciate and want to hire for a formal event.

Especially when he’s willing to use things like a CNC router as part of his engineering, or can turn chocolate into a functional skateboard. Form is one thing. Function-with-form is another.

(I haven’t linked directly to his Instagram, because you cannot browse the videos there without following him. The tumblr links work without a log-in and each has a direct link to the relevant Instagram video.)

Excellence in technical mastery, innovation, product development, with a dash of opportunism? Yes please, and pass the Logitech salt

@incunabula
The Tripitaka Koreana - carved on 81258 woodblocks in the 13th century - is the most successful large data transfer over time yet achieved by humankind. 52 million characters of information, transmitted over nearly 8 centuries with zero data loss - an unequalled achievement. 1/ https://t.co/TaNkmlldhA 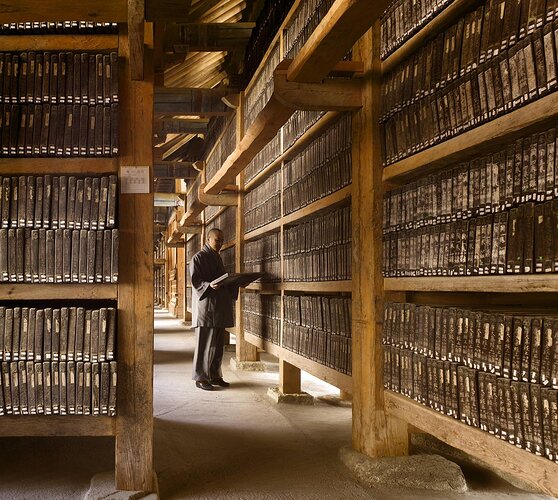 Is something that might attract that highest of accolades.

And get turned into a competitive sport overnight?

Having just watched the LOTR trilogy for the first time last week, I think this clip would probably be played on repeat at Bright Shadow ICC HQ post-contact

Power metal and its associated art style. I’m currently listening to 🇸🇪 Swedish POWER METAL Hotlist 🔥 [ All 2021 SONGS ] - YouTube, and this is the art on the video: 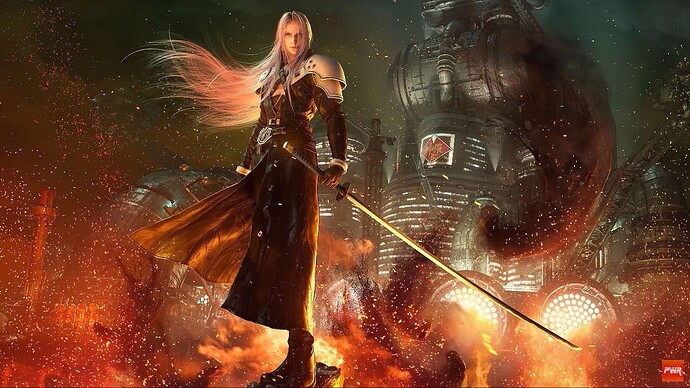 To put it another way, if we must have war, we should at least get Sabaton.

I seem to recall a snippet about an in-universe band that used nukes for percussion. If that isn’t literally power metal I don’t know what is